Education during the lockdown in Phulanya

Homepage / Programs / Education during the lockdown in Phulanya 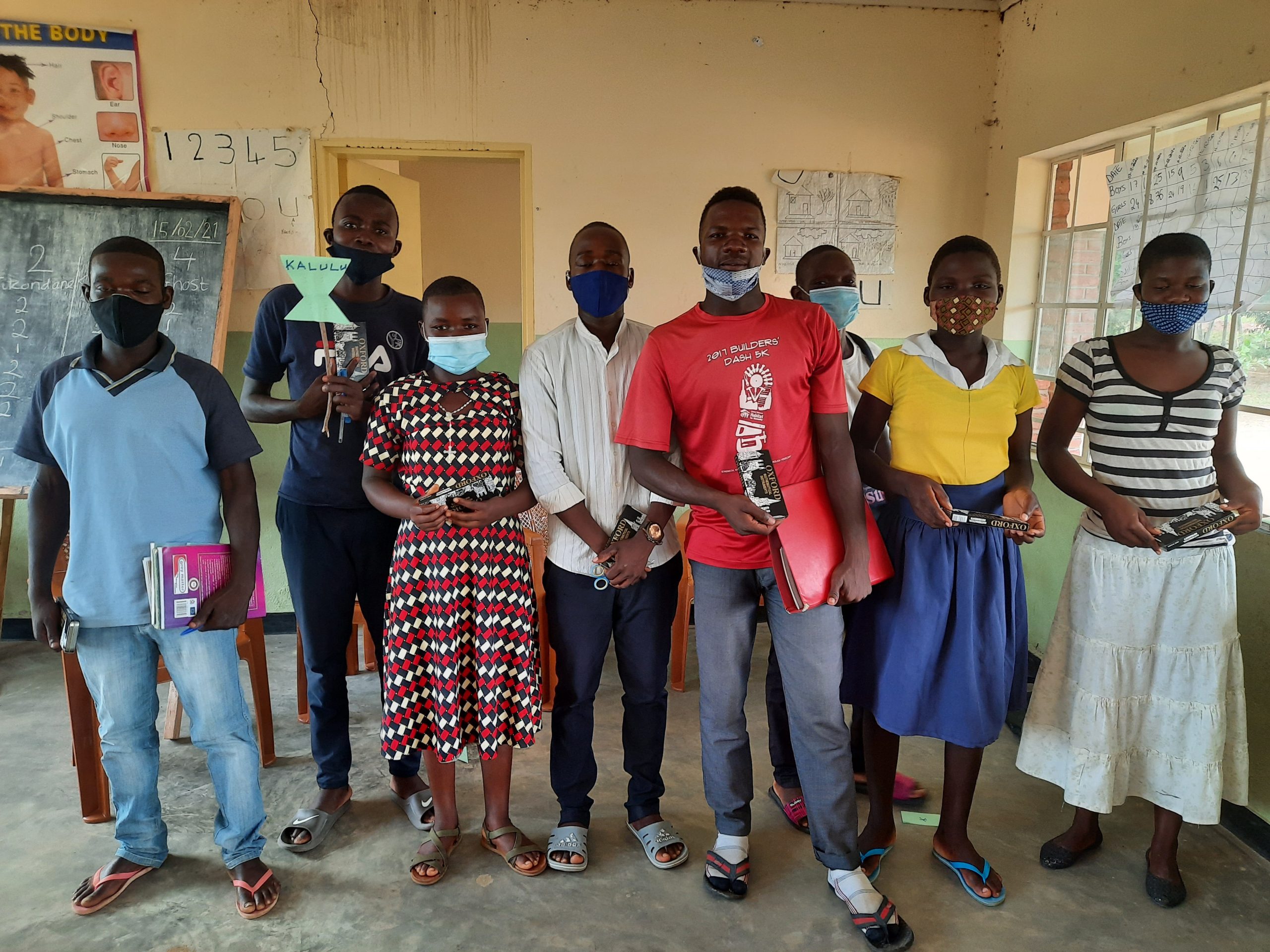 Education during the lockdown in Phulanya

“Mom, if you want to join netball, you have to make the activity book of One Hope Malawi!”
(Ulemu Mathewe, 10 years)

It is buzzing of life in Phulanya. Everyone is home: children and adults. The corona virus has resulted into school closure. All the children until seven year are on their way to one of the ten nursery groups. The secondary school students join them so that they can teach the toddlers at the nursery groups. They feel so responsible and mature! The primary school children stay home. They diligently work on their activity books. Sometimes it an activity van be hard and then they help each other. The parents are quite interested as well and observe what the children are doing. This is very special. Normally parents in Phulanya are not that involved in the schoolwork of their children. As soon as the activity sheet is finished, they go and collect the box with toys! Some children are playing with the ball, others are drawing and some children of playing with the jumping robes. The children are not bored, instead it is buzzing of excitement and life in the village! The secondary school children are going to school around 13:30 and are taught by Khumbo and Janien. The first day 8 students were on time. After three weeks all 32 students were on time! The grew a lot.
The mothers want to join netball as well, but they children won’t let them. Only the children to actively participate in the education project can join. The children took our words a little too literally, but on the other side if motivated the mothers as well. They can to us with the question if we wanted to teach them how to read and write! It is beautiful to see how motivated they are to learn!

Quotes:
Just a few quotes of the children/youths of Phulanya during the education project in Phulanya:

Because I taught at the nursery school, I have learned to manage my time better.
(Prince Kwapatila, 21 years)
At first, I was very shy, but because of this project I learned not to be so shy anymore.
(Godfrey Matiki, 19 years)
At first, I did not want to return to school anymore (year 6), but after making the activity book, I will go back to school!
(Sheila Jaffali, 16 years)
I am so happy that I can go to nursery school now. I was not able to go to nursery school before, because I had to walk two hours. Now it is close by my home!
(Francis Kadzuwa, 5 years)
Wow! We have a football now. We always wanted to have a football!
(Precious Nyalugwe, 10 years)
Please, can you mark my activity book?
(Promise Makawa, 8 years)

Results
The schools opened again and that means our project has finished. We aimed for 80% active attendance of all the registered children in our education project during the school closure. We accomplished our goal with an average active attendance of 84,6%. Below you can see the results:

As a reward all the children/youths of Phulanya will receive a set of secondhand clothes next week Saturday. On one condition that they have actively participated in the project. 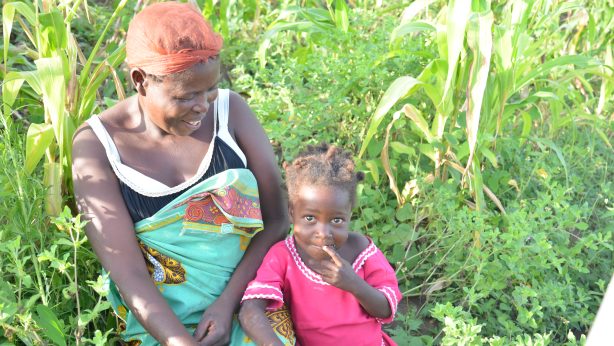 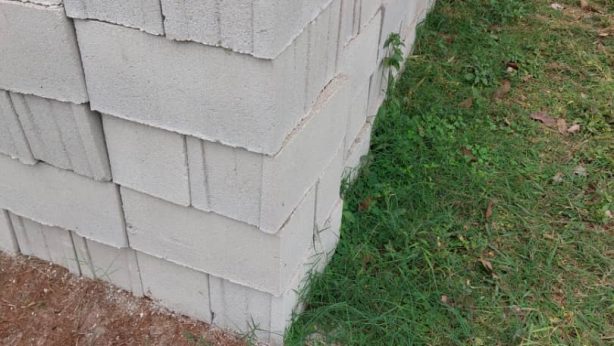 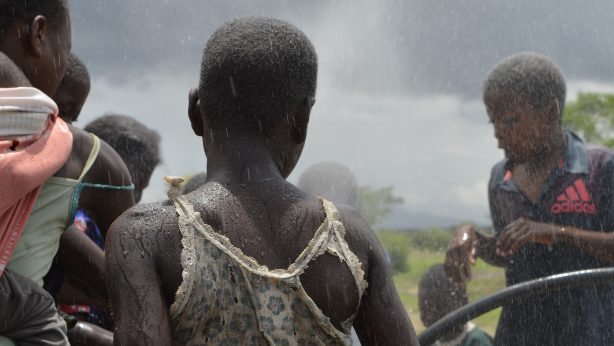 Necessary Always Enabled
Necessary cookies are absolutely essential for the website to function properly. This category only includes cookies that ensures basic functionalities and security features of the website. These cookies do not store any personal information.
Non-necessary
Any cookies that may not be particularly necessary for the website to function and is used specifically to collect user personal data via analytics, ads, other embedded contents are termed as non-necessary cookies. It is mandatory to procure user consent prior to running these cookies on your website.
OPSLAAN & ACCEPTEREN

Nederlands
Hunger in Malawi
New Kindergarten in Phulanya
The Board visits the projects in Malawi
Cyclone Ana brings a lot of damage to Phulanya
Bicycles for Phulanya!
Meet the students of Phulanya!